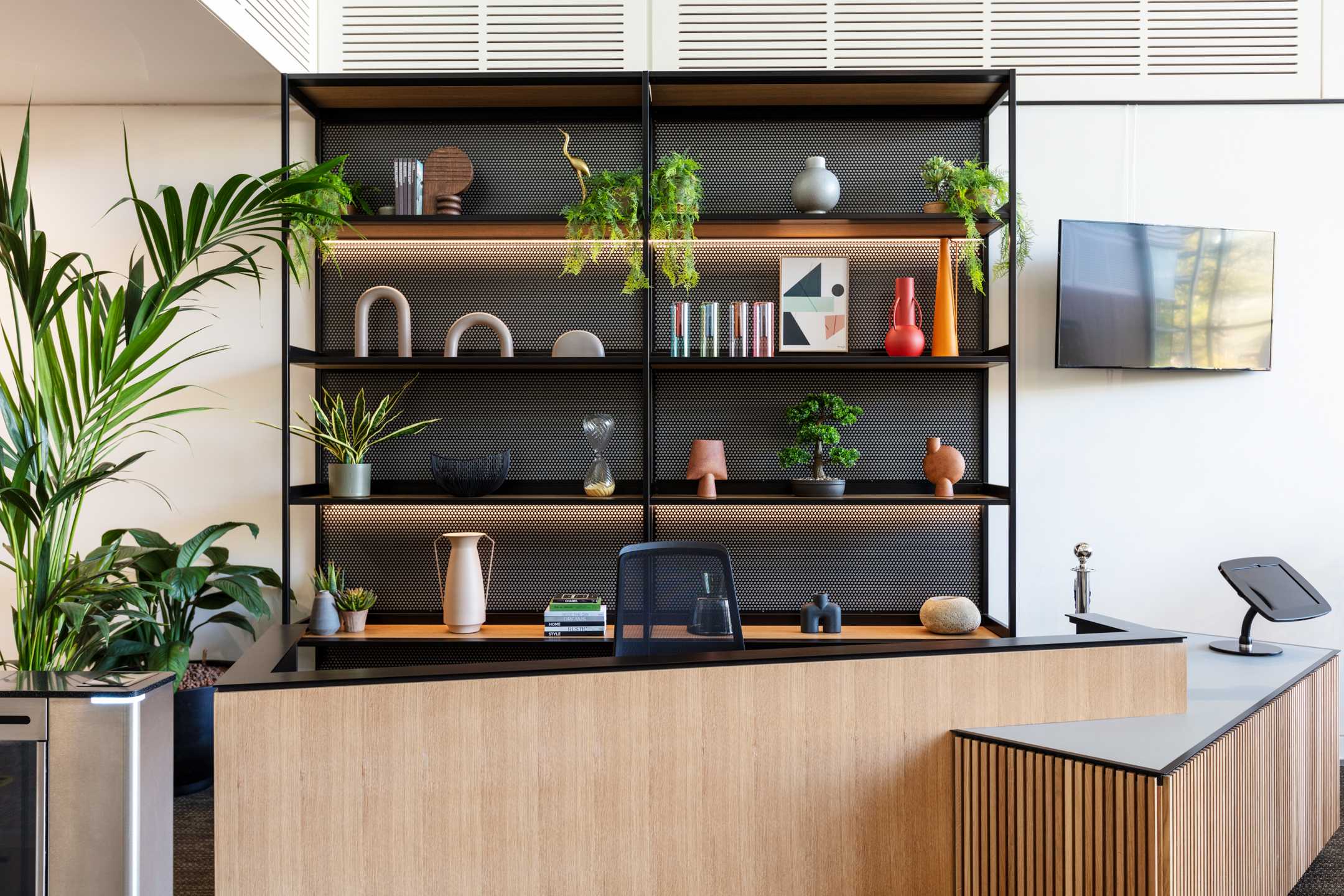 Enter your details below to request a call back from the Ambit team.

Why we still need offices: two reasons nobody likes to admit

The challenges of home working, along with our innate human desire to socialise, suggests our reliance on the workplace is not over. But as large employers implement new changes to support hybrid working, has the idea of commuting to the office five-days-a-week now been consigned to history? Many argue that this should not be the case as we still need the office for socialising, soothing insecurities about being forgotten by management, and building and strengthening connections within the team. In fact, here are two reasons that nobody likes to admit.

The modern office was originally planned and designed on factory lines to reinforce the machine-like certainties of management efficiency, but it morphed over time into more of a social construct – a forum for face-to-face relationships. The worker hive turned into a social club.

When going into the office, we find ourselves catching up with our colleagues and talking to them about different things, such as how their weekend was. As for our growing reliance on an endless stream of video calls, neuroscience research tells us that digital communication through a screen can be a poor substitute for real human interaction. The small talk that we have at the teapoint or around the office branches out into longer, more meaningful conversations, ultimately building a connection between colleagues that would be very hard to do if we solely worked online.

Moreover, when we’re at home and away from our team, insecurities about our importance can develop. There are those nagging doubts about being off the corporate radar for promotion or training while you’re at home. Companies will have to work hard in the hybrid era to open such opportunities to all hybrid workers, or those doubts will remain.

Remote working has already been tried and tested: we need the best of both worlds

In the 1990s, a large telecoms company tried to implement flexible working but it resulted in poor findings. Moreover, research over the past 20 years has shown us that two models of flawed behaviour are prevalent among remote workers:

Due to working from home, there are no spatial, physical or ‘role’ borders that form a division between your home and the work given to you. Work totally dominates and other functions of the home become neglected. Time becomes unstructured, deadlines swamp mealtimes, and even sleep.

The scenario of imploding work sees the opposite happening. In this model, work is dominated by the demands and distractions of home life. Motivation, planning, and discipline diminish; workspace shrinks practically and psychologically until very little can be achieved.

Overall, it’s obvious that we need the best of both worlds. Microsoft’s 2021 Work Trends Index, a tracking study of 30,0000 workers, revealed that more than 70 per cent wanted flexible work options to continue, while at the same time two-thirds craved more in-person time with their teams. In the short term, fixing the office environment for greater social amenity is likely to be quicker and easier to achieve than solving some of the intractable problems of remote working around culture and communication.

This article is based on a research piece ‘Why we still need offices: two reasons nobody likes to admit’ authored Jeremy Myerson, for WORKTECH Academy.

What employees really want: how to create a people-first workplace

The office building of 2030: How tech can build a greener future

What are Smart Buildings?

Q&A with Bob Bruno: Richmond University project and his time at Ambit

What is ESG and how will it impact the world of construction? 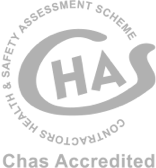 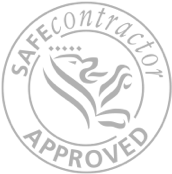 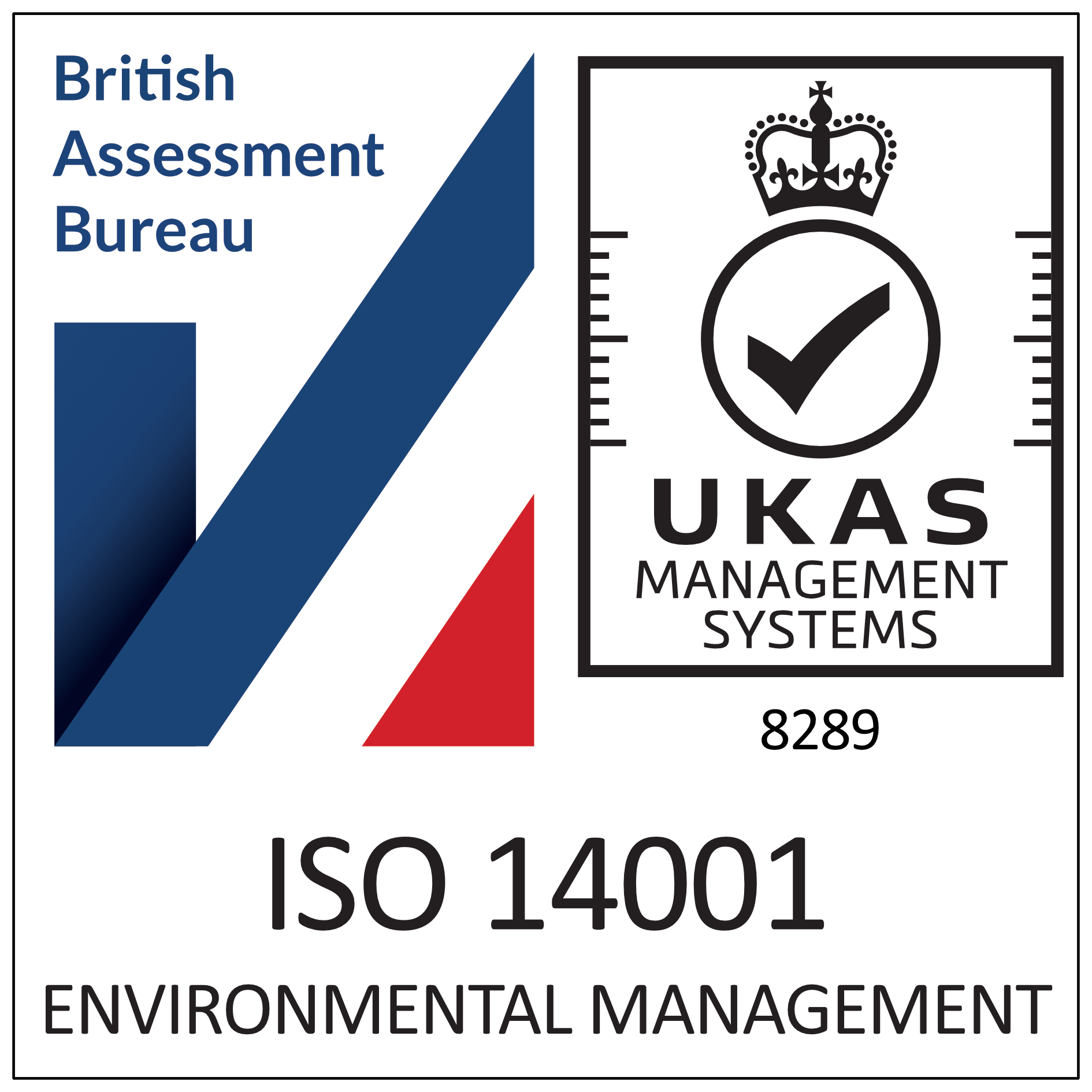 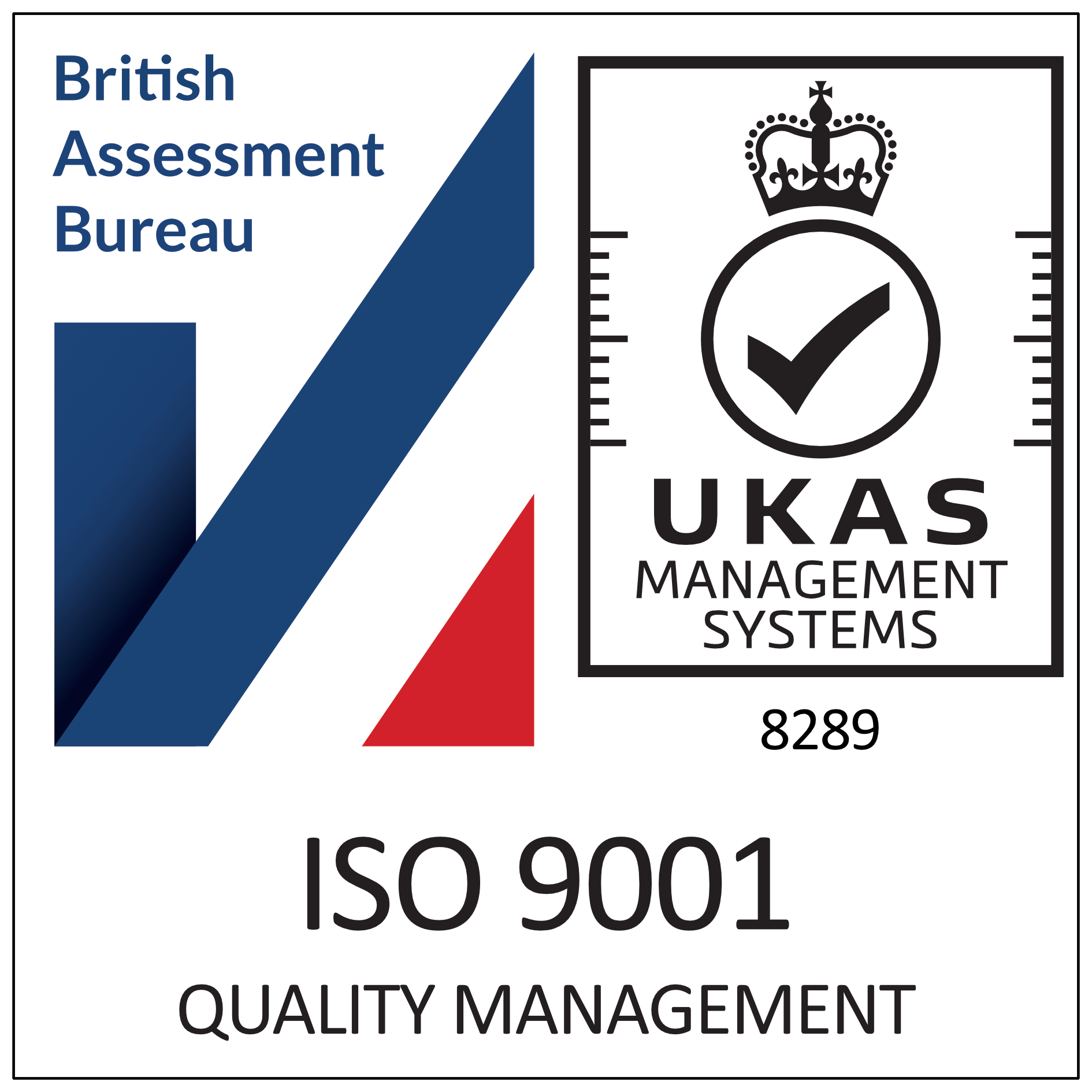 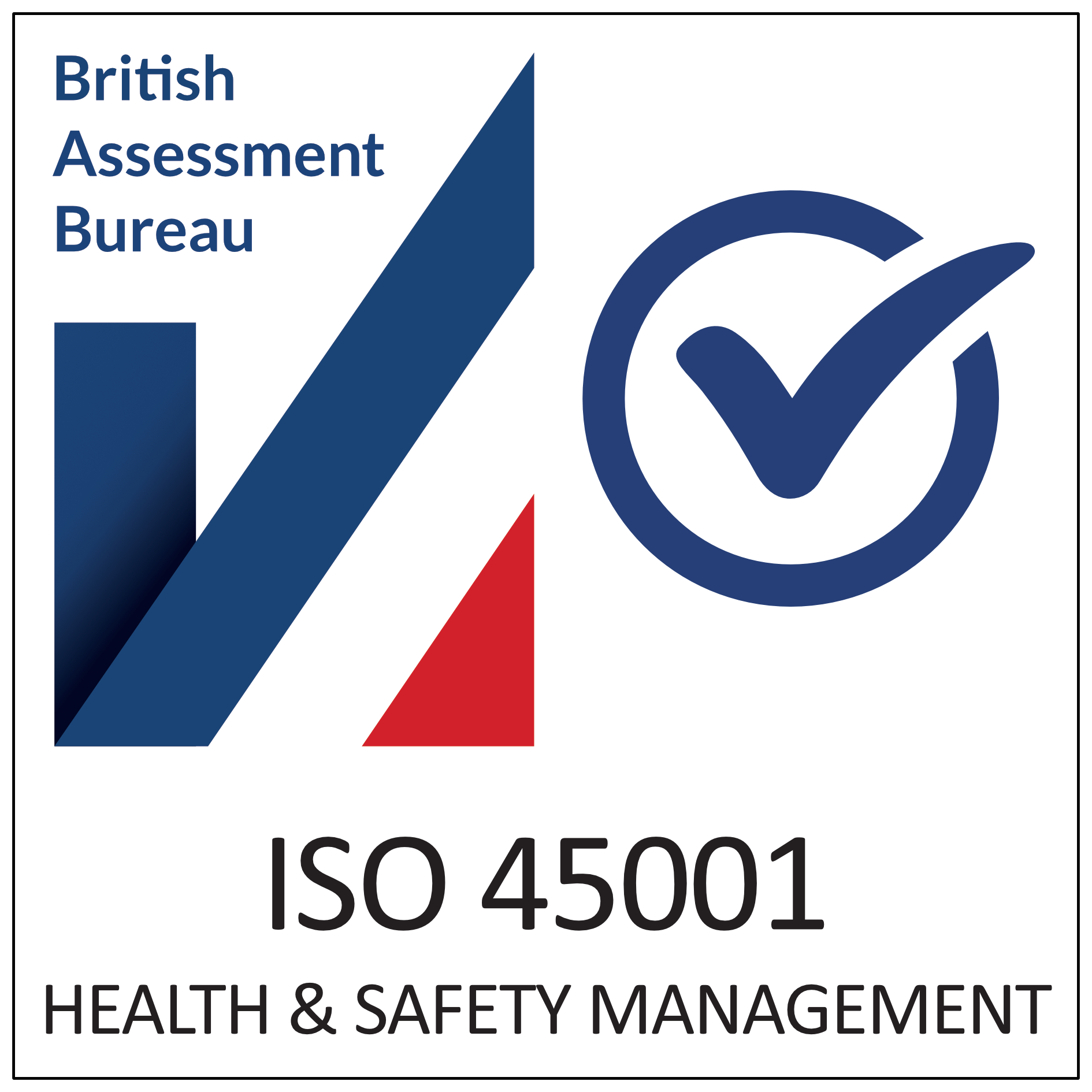